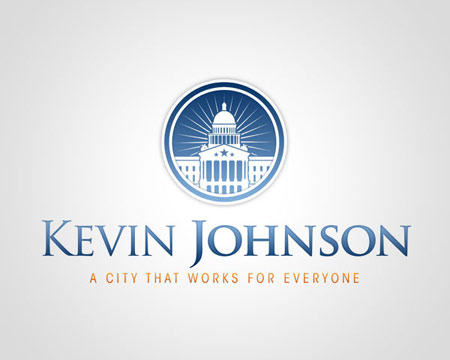 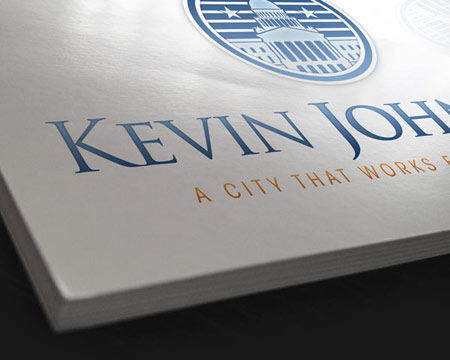 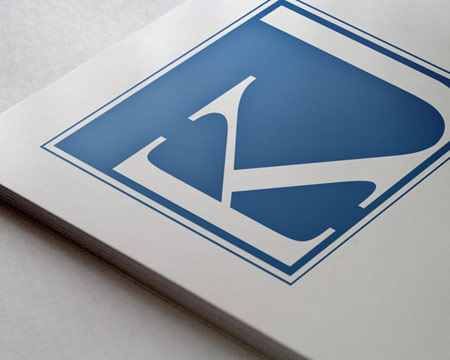 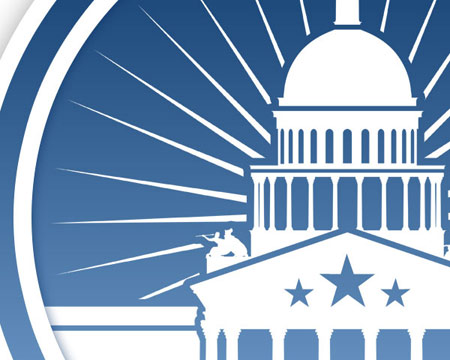 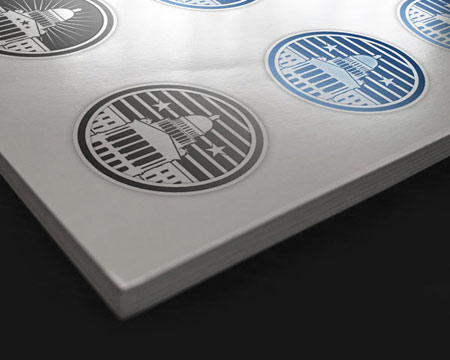 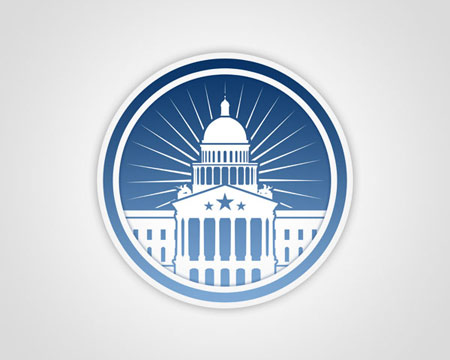 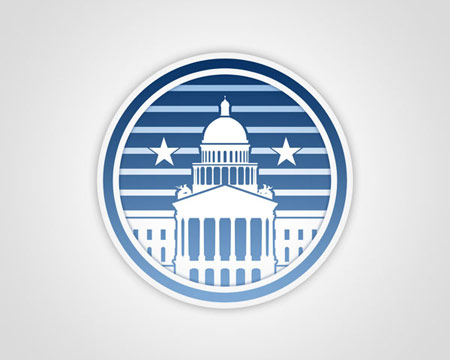 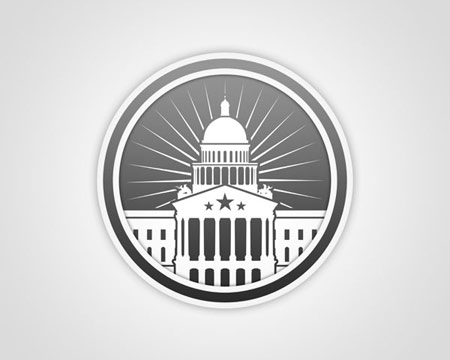 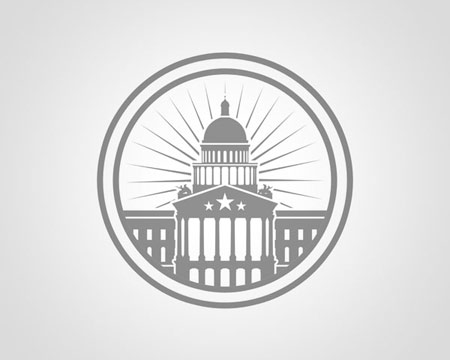 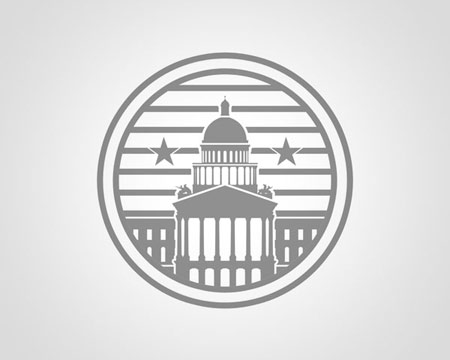 We worked with Sacramento's Mayor & former NBA All-Star Kevin Johnson to build an identity mark for his personal brand recognition. We had a great time working with his team to perfect a fresh look for our city's mayor. 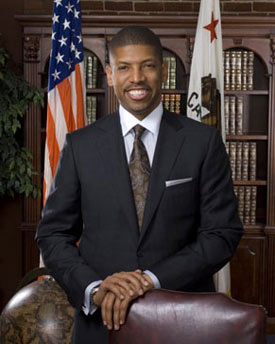 Kevin Johnson is the 55th mayor of Sacramento. He is the first native Sacramentan, and the first African American to be elected to the office. His vision is for Sacramento to become "a city that works for everyone."

Johnson's dedication to public service began long before he started his tenure as mayor. Upon retiring from the NBA after 12 seasons with the Phoenix Suns in 2000, he returned to his Oak Park neighborhood in Sacramento to serve as the CEO of St. HOPE, a non-profit community development organization he founded in 1989 to revitalize inner-city communities through public education, economic development, civic leadership and the arts. St. HOPE has dramatically improved the community of Oak Park through its holistic community development approach, and is recognized as a national leader in the "transformation high school" movement.

A graduate of the University of California, Berkeley (B.A., Political Science), Johnson is a tireless advocate for Sacramento, and has met with President Obama and his administration three times this year about critical regional issues. He regularly consults with the nation’s leading mayors, including New York City Mayor Michael Bloomberg; Washington, D.C. Mayor Adrian Fenty; San Francisco Mayor Gavin Newsom; Newark Mayor Cory Booker; and Atlanta Mayor Shirley Franklin, among others, to identify best practices. Johnson has served as a guest commentator on several networks including CNN, MSNBC, and Fox, and has been featured on The Larry King Live Show, The Oprah Winfrey Show, Dateline NBC and The Colbert Report.